The holidays are here, trips are scheduled and menus are planned — but no one plans for a foodborne illness, also known as food poisoning. The symptoms aren’t pleasant, and in some cases it can even be deadly. According to the Centers for Disease Control and Prevention, about one in six Americans (or 48 million people) gets a foodborne illness each year — more than 125,000 people are hospitalized and 3,000 die. The U.S. Department of Agriculture has four tips to help prevent foodborne illnesses. 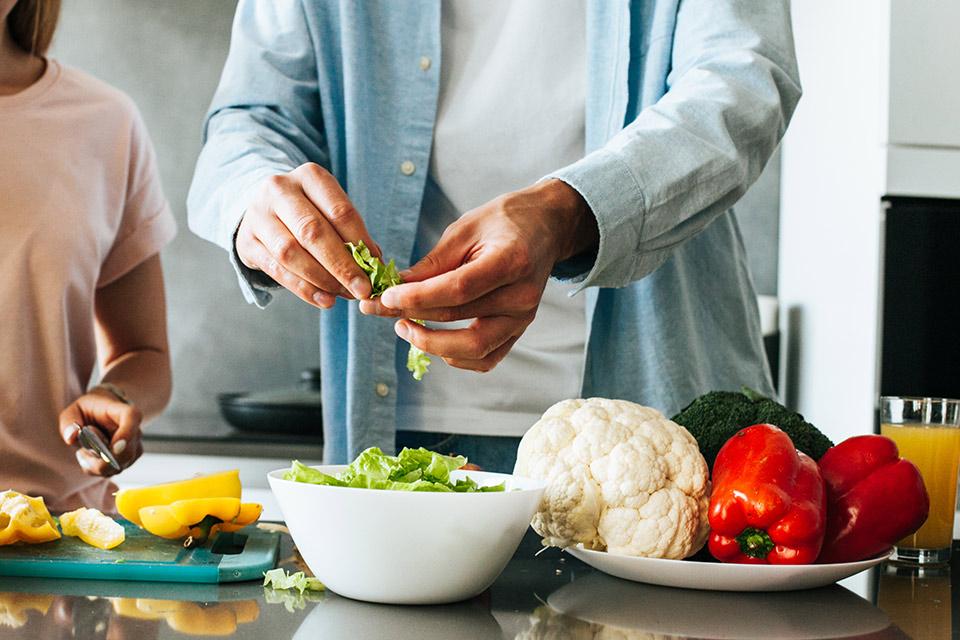 Always rinse your food, such as fresh fruits and vegetables. Wash your hands for 20 seconds with soap and water before, during and after food preparation. Clean the counters and your utensils with hot, soapy water and make sure they are clean.

Keep raw foods separate from other foods. Wash hands, knives and cutting boards after they have touched raw meat or poultry. Germs can spread from one food to another food

Foods need to get hot and stay hot. Heat kills germs, so cook meat, poultry and eggs fully. Use a food thermometer to make sure foods are cooked to correct temperatures:

Fireworks Safety for a Happy 4th of July

A 4th of July celebration is not complete without fireworks, but safety is an important part of a happy gathering. Every year, thousands of Americans suffer injuries from fireworks. According to the U.S. Consumer Product Safety Commission (CPSC), it is estimated that this year over 15,000 people will be injured by fireworks. The National Safety Council recommends enjoying fireworks at public shows, hosted by professionals and avoiding fireworks at home.

April 30 is National Drug Take Back Day. This is an opportunity to safely and responsibly dispose of unneeded prescription medicines. Collection sites across the U.S. will take all types of medicines that will then be safely destroyed. You can help prevent drugs from ending up in the wrong hands.

Our Colorado winter weather can be unpredictable with snow and especially ice. Whether it’s stepping out of a car in a parking lot, running out the door in slippers to get the mail, or taking a leisurely walk, these actions can lead to falls and injuries. A little bit of prevention can decrease your risk of a fall.