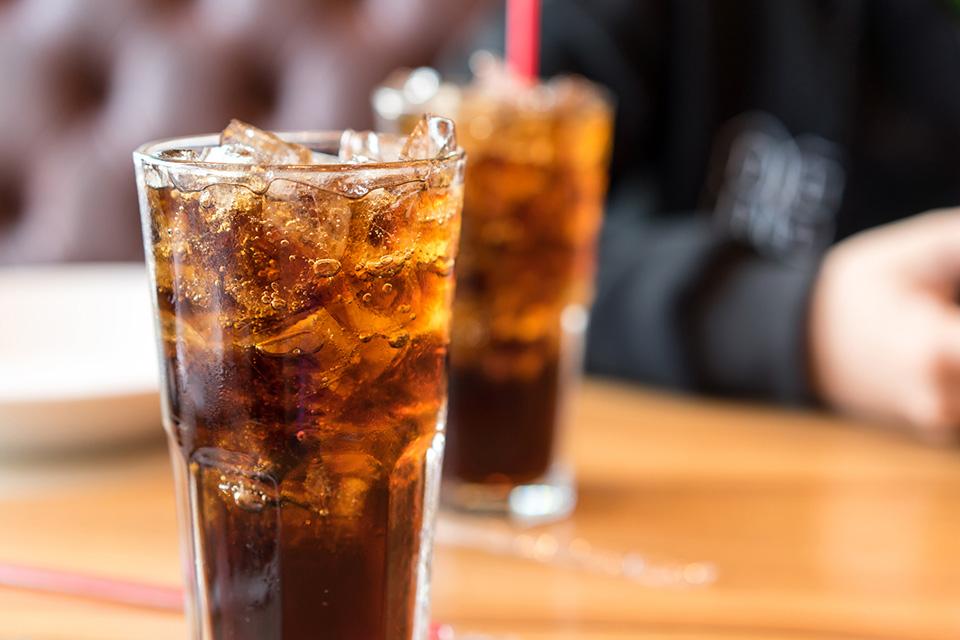 Wait a second … if these drinks have zero calories and are advertised to help you lose weight, how can this be true?

Other studies have shown that sweet tastes, whether from pure sugar or artificial sweeteners (aspartame, acesulfame potassium, saccharin), increase the human appetite. The difference is that when a person eats real sugar, which has calories, the brain receives a signal that helps it feel full — but this signal may not be triggered with artificial sweeteners. If the brain doesn’t sense satisfaction, and instead, continues to seek food to fuel the body, this may contribute to obesity.

So, you may want to rethink your drink. Here’s a hint – just drink water!

Did you know that as much as half of the U.S. population has some kind of chronic illness, such as cancer, diabetes or heart disease, that could have been prevented? The fact is, preventive care is one of the most important ways you can optimize your current health and catch any concerns early on, so they don’t develop into something more serious down the line. Immunizations, annual wellness visits, tests and screenings are just some of the ways you can proactively manage your health.