6 Ways to Get a Better Night’s Rest

In 1942, the mean reported sleep time for adults was 7.6 hours. By 2001, that average fell to just 6.7 hours — we lost almost a whole hour of sleep. That is probably no surprise to the busy, tired folks among us who, according to a poll by the National Sleep Foundation, are the 63 percent of adults who feel they are not getting enough sleep and the 43 percent who reported they rarely or never get a good night’s sleep on weeknights. Let’s look at some ways to get better sleep. 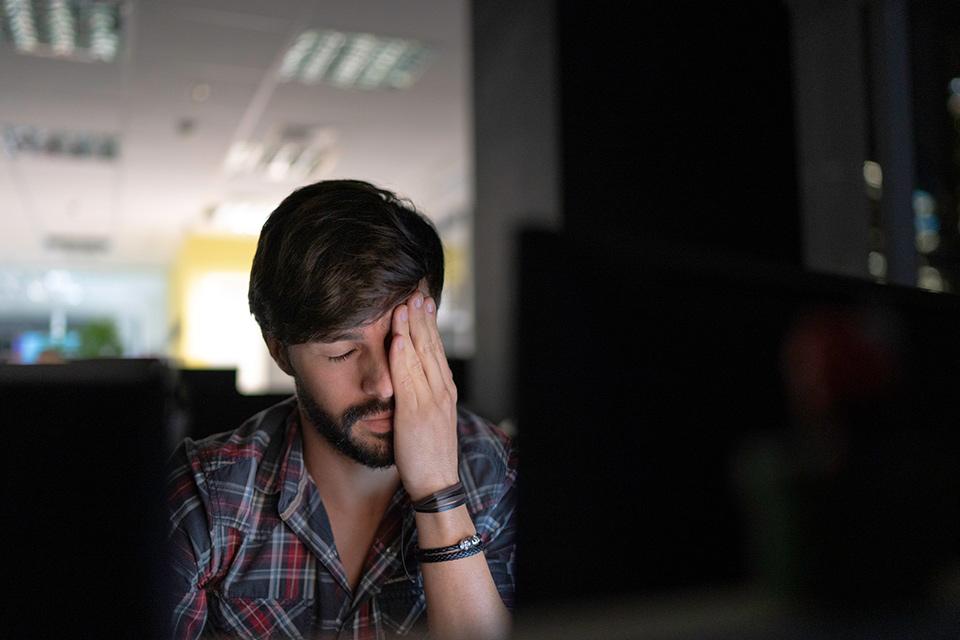 What Impact Does Lack of Sleep Have on the Body?

A lack of sleep is associated with impaired learning, faster aging of the brain, impaired driving and work performance, overeating, obesity, elevated cholesterol and an increased risk of diabetes, hypertension and death from all causes. There is even some evidence poor sleep could impair the immune system’s ability to eliminate small, newly established tumors before they become dangerous.

Getting adequate sleep regularly may reduce the severity of cold symptoms and also may maintain sufficient numbers of natural killer cells. In addition, the hormone melatonin, which is produced in response to darkness and during sleep, is an antioxidant and an inhibitor of cancer cell growth. Plus, a lack of sleep negatively affects our appearance and emotional state.

There is no doubt that our brains work best when we are well-rested. During sleep our brains stabilize newly formed memories, and getting enough sleep helps promote learning and cognitive performance the next day. But just how much sleep we need has been debated. And, although the amount of rest you require varies among individuals, if you need an alarm clock to wake up you are probably sleep-deprived.

Ways to Get Better Rest

Since sleep is such a crucial component of excellent health, here are some strategies to get a better night’s rest:

Sleep Better With These Simple Tips

Do you sleep like a baby or toss and turn most nights? Do you feel overly tired? You’re not alone! I regularly encounter people who struggle with not getting enough sleep. It turns out, many of us are dragging through our days feeling sluggish and tired. Everyone has different reasons for not getting a good night’s rest, but everyone still needs one. If you’re a struggling sleep seeker, we’ve compiled some strategies that may help you get some much-needed Zs.

The Power of Sleep

Why is sleep so vital? Sleep affects both your physical and mental health. The amount and quality of sleep you get at night has a direct impact on your mood, productivity and energy levels during the day. In turn, your daily routine and life choices can have a great impact on how well you sleep at night. You actually have more control than you realize over the quality of sleep you get.