Just because we’re adults doesn’t mean we have to be all work and no play. We have so many commitments and our lives are so hectic that we often don’t make time for fun. And when we do take some time for ourselves, its generally in front of a tv not real playtime like when we were kids. But play isn’t just for kids! Play is a great way for adults to get much needed stimulation and relaxation too. 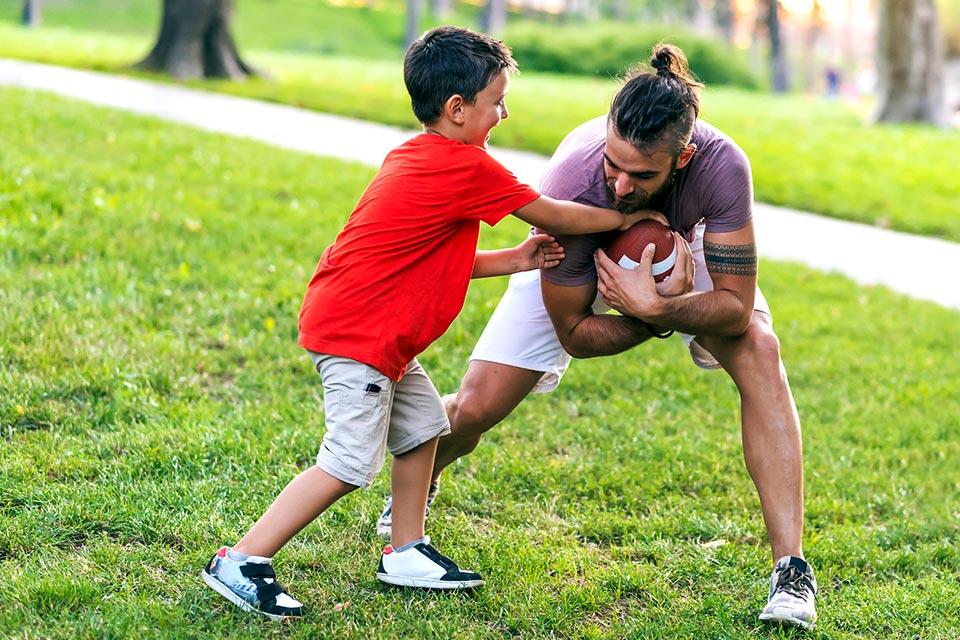 When was the last time you played a game?  And no, I don’t mean watched a game, I mean actually played a game?  Somewhere between childhood and now, we forgot how to play.  Did you ever stop to think of why that is?  When did you stop?   For me, play probably faded between adolescence and adulthood.  With the demands of daily living and other adult responsibilities, I forgot what it was like to play without any fear of judgments.

Let’s play a game!  What were you like at the age of 5?  At the age of 10?  How did you sit and run and laugh before you became concerned with how others perceived you?  Can you go back to that place in time?  What if, for even just one day, you let loose and really played a game?