Human connection is a powerful tool to fight health conditions. There are many awareness days and months celebrated throughout the year, and fall brings attention to two very important health initiatives — Prostate Cancer Awareness Month in September and Breast Cancer Awareness Month in October. Both campaigns aim to not only raise awareness about the diseases, but also to raise funds for research into their causes, preventions, diagnoses, treatments and cures. Education and fundraising events during these months help empower patients and their loved ones. 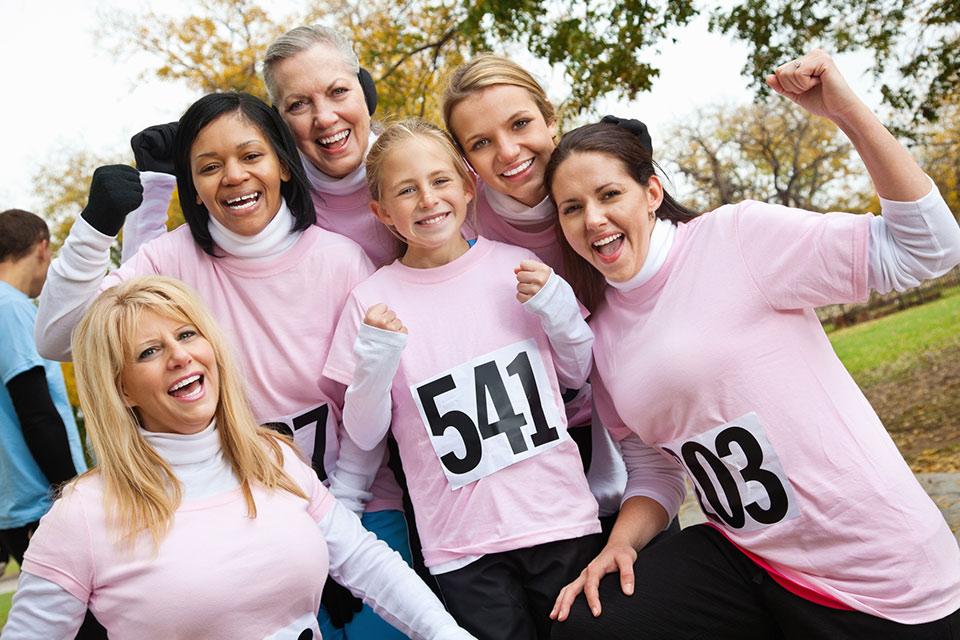 National Breast Cancer Awareness Month has been observed every October since 1985. In 1990, President George H.W. Bush signed a Senate Joint Resolution to designate a law deeming October as Breast Cancer Awareness Month.  Its signature event, Race for the Cure, began in 1983 with 800 participants in Dallas, Texas. Today it is the world’s largest fundraising event for breast cancer with over 1.3 million participants annually in over 100 cities around the world. The main goal of the month is to raise awareness, promote mammography (early detection) as the most effective fight against breast cancer and promote and fund research.

If you would you like to participate in National Prostate Health Month or National Breast Cancer Awareness Month this year, visit www.pcf.org or www.nationalbreastcancer.org/breast-cancer-awareness-month.

October is Breast Cancer Awareness Month, a tradition started in 1985 with the goal of educating the public about breast cancer and celebrating those whose lives have been affected by the disease. While breast cancer is much more common in women, it can affect men too (although the chances are rare). But unfortunately, since men are not as familiar with the signs and symptoms of breast cancer, they’re less likely to catch the disease early, when it’s the most treatable.

The holidays are here, trips are scheduled and menus are planned — but no one plans for a foodborne illness, also known as food poisoning. The symptoms aren’t pleasant, and in some cases it can even be deadly. According to the Centers for Disease Control and Prevention, about one in six Americans (or 48 million people) gets a foodborne illness each year — more than 125,000 people are hospitalized and 3,000 die. The U.S. Department of Agriculture has four tips to help prevent foodborne illnesses.

Emergency Department or Urgent Care: Where Should You Go?

Illnesses and injuries often happen suddenly, which could leave you uncertain about where to go for care if your provider’s office is closed. When someone in your family needs immediate medical attention, should you go to an urgent care center or the emergency department? The difference between urgent and emergency can be confusing because both terms imply the need for immediate care. Knowing the best option for your situation ahead of time can help you get the care you need.